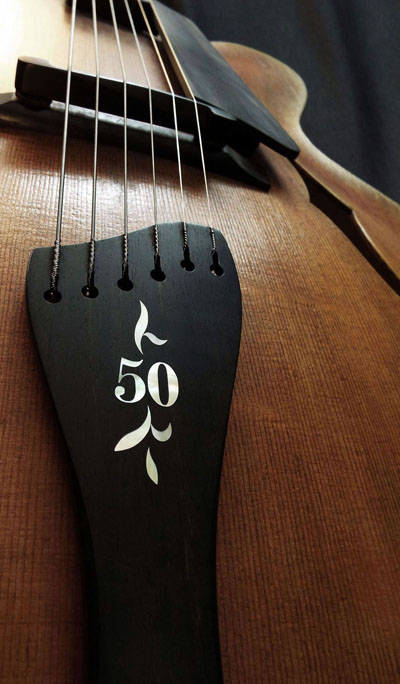 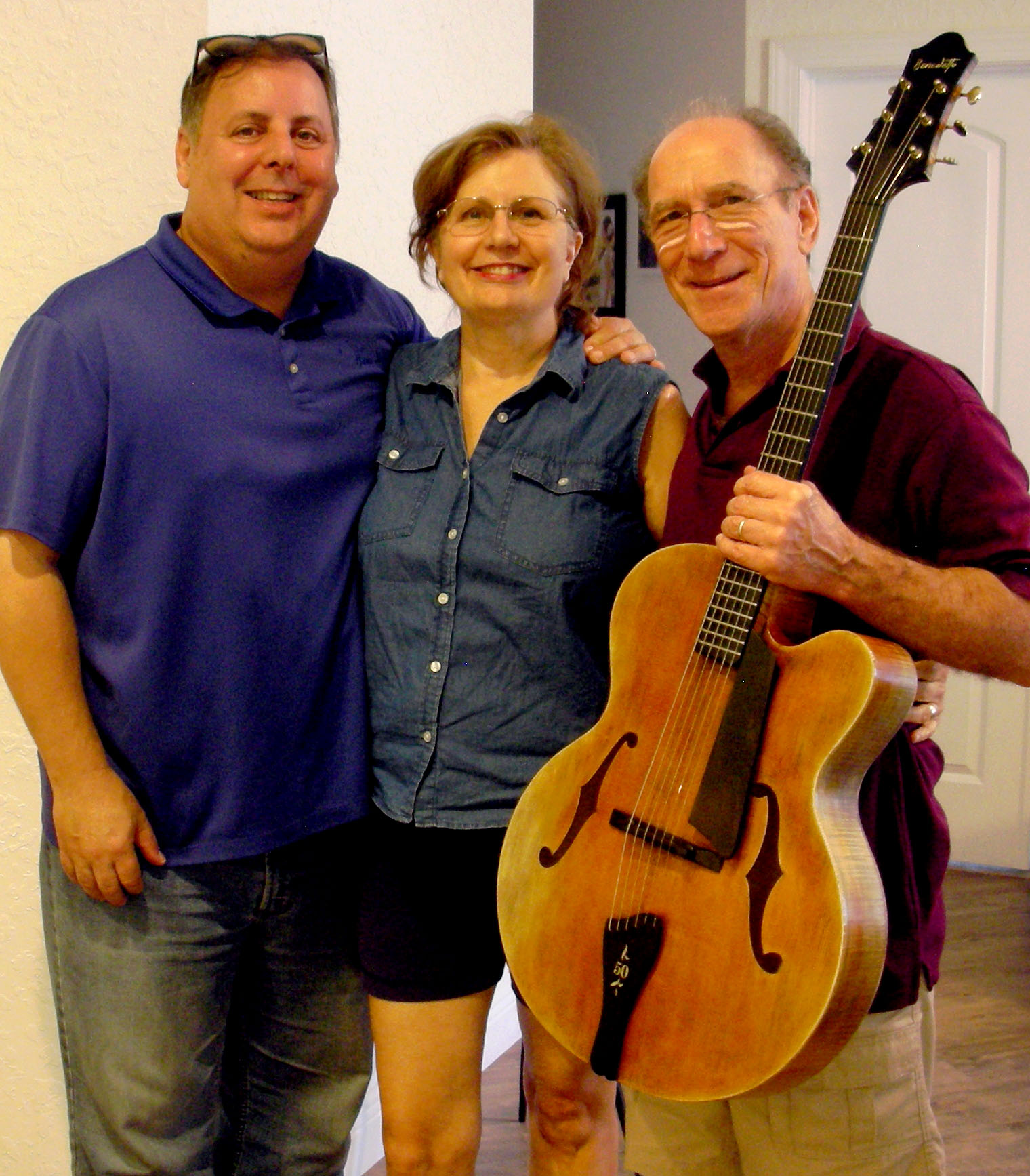 Howard, Bob and Cindy with the 50th the day it was picked up 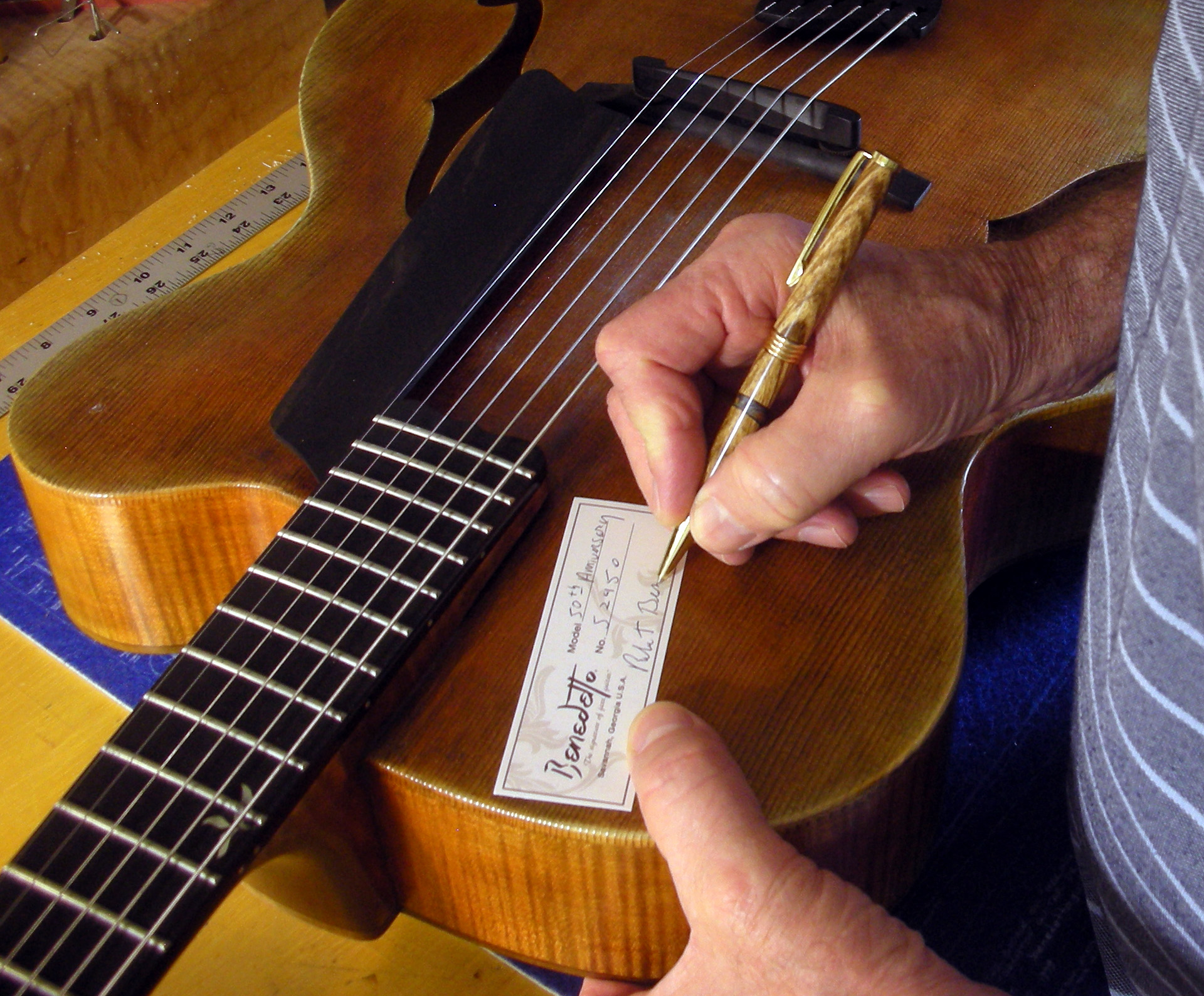 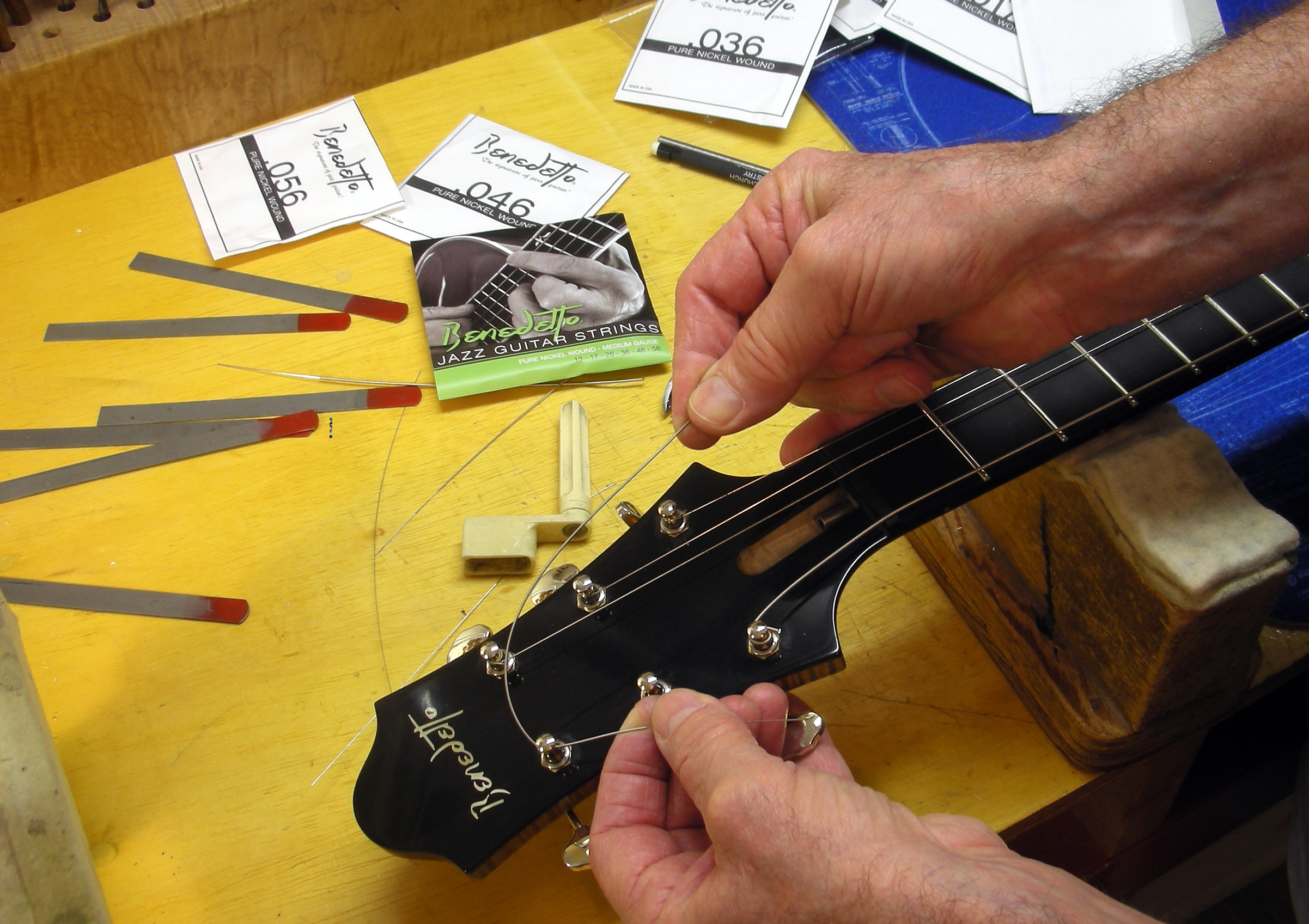 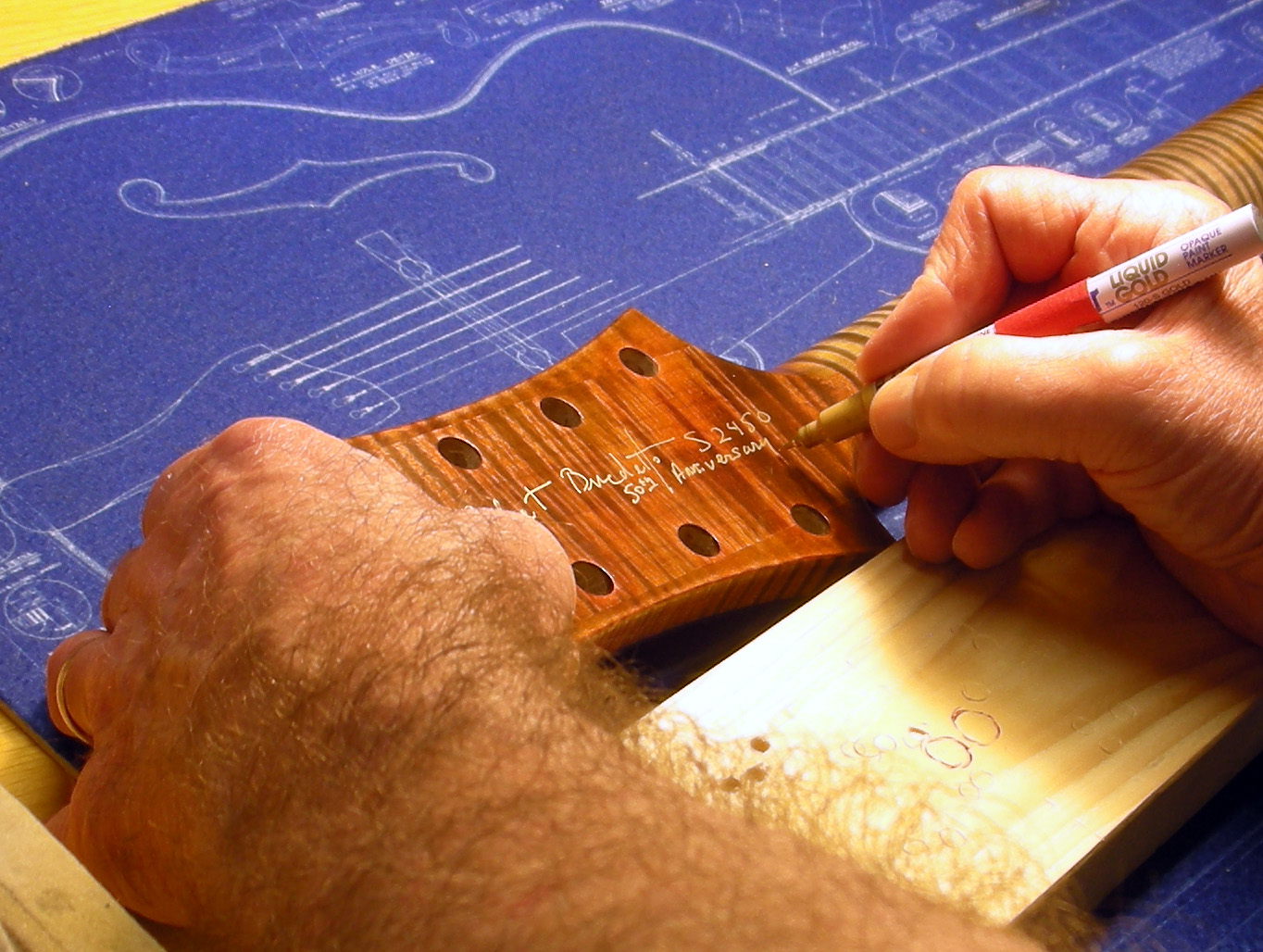 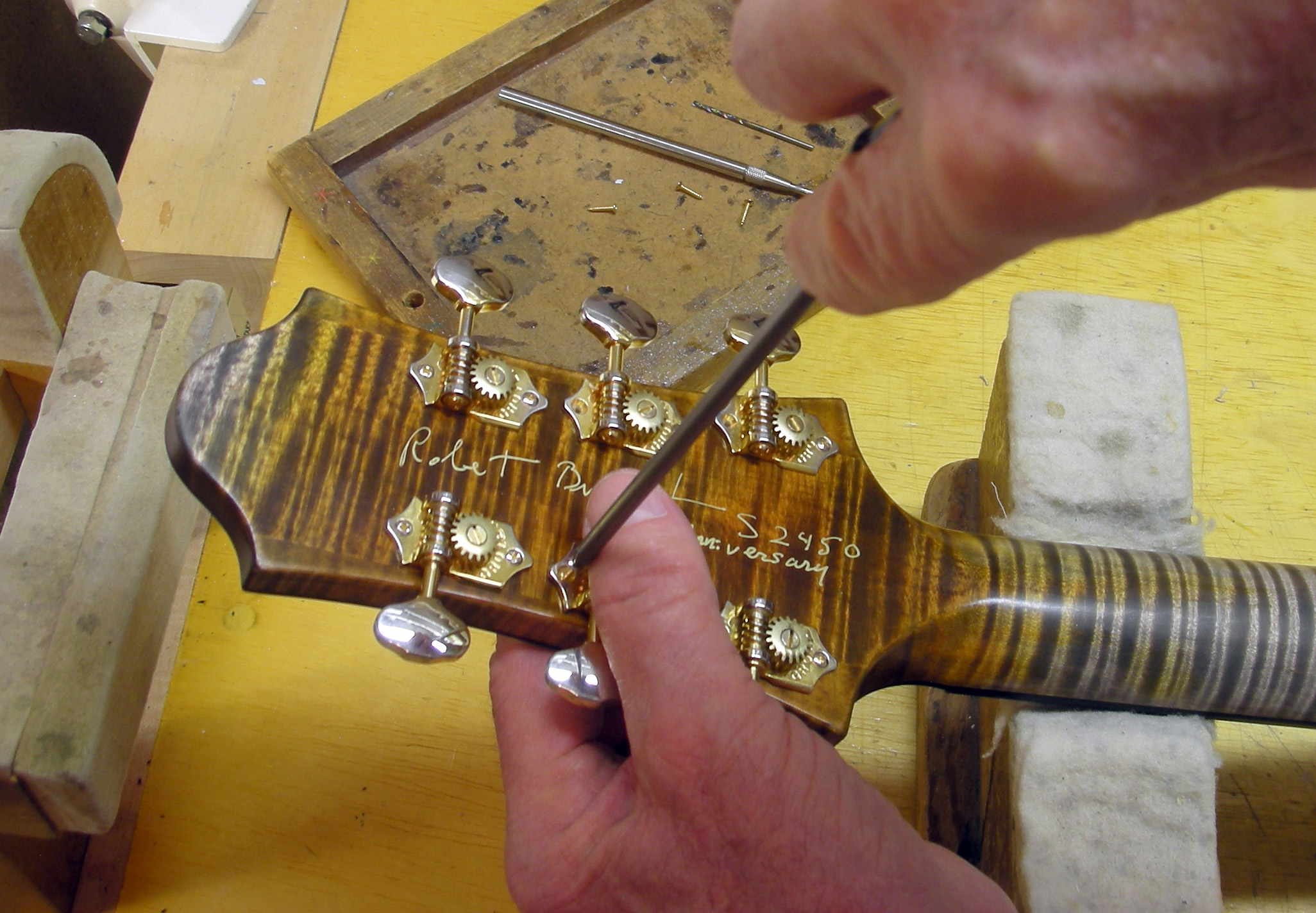 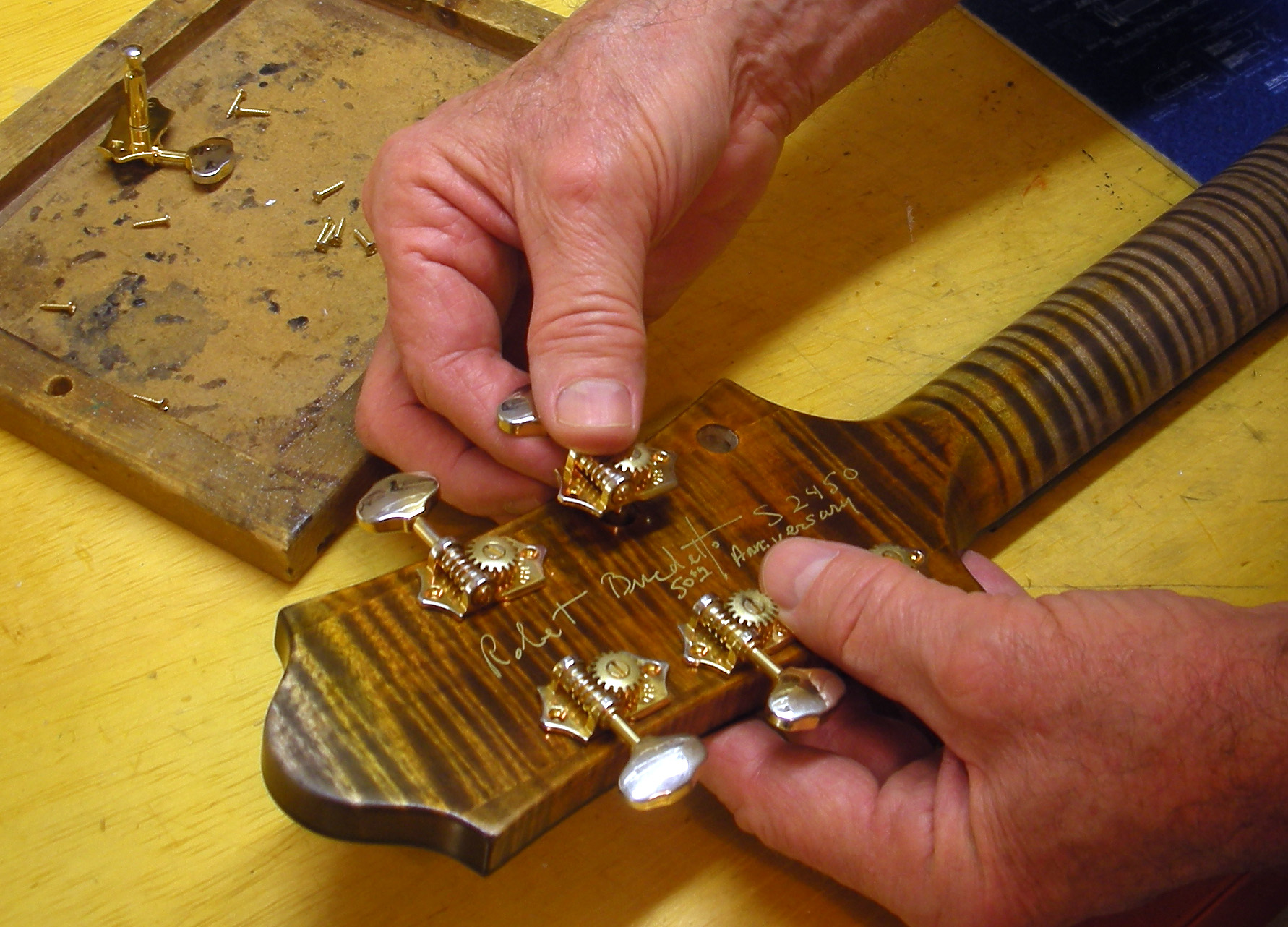 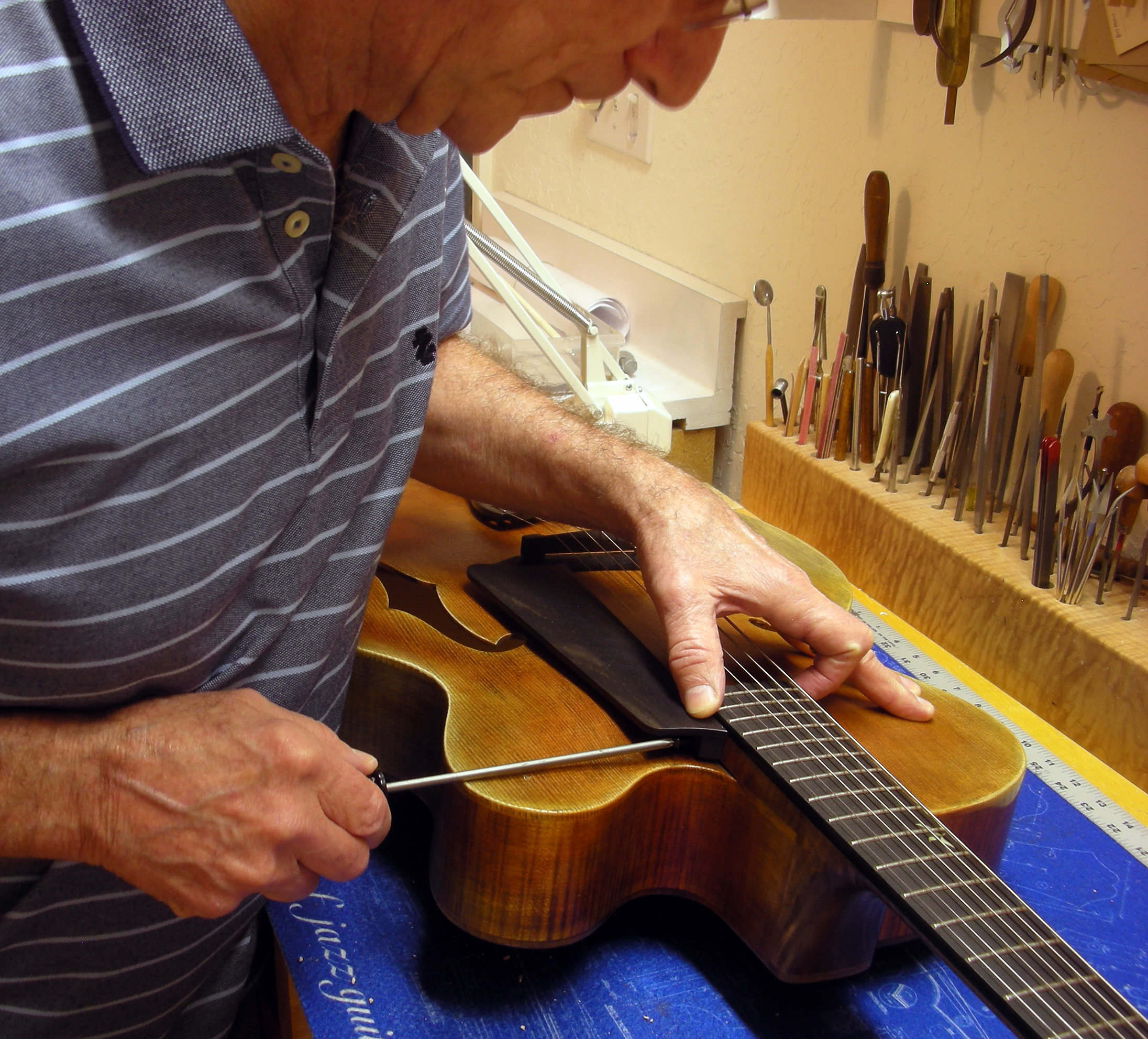 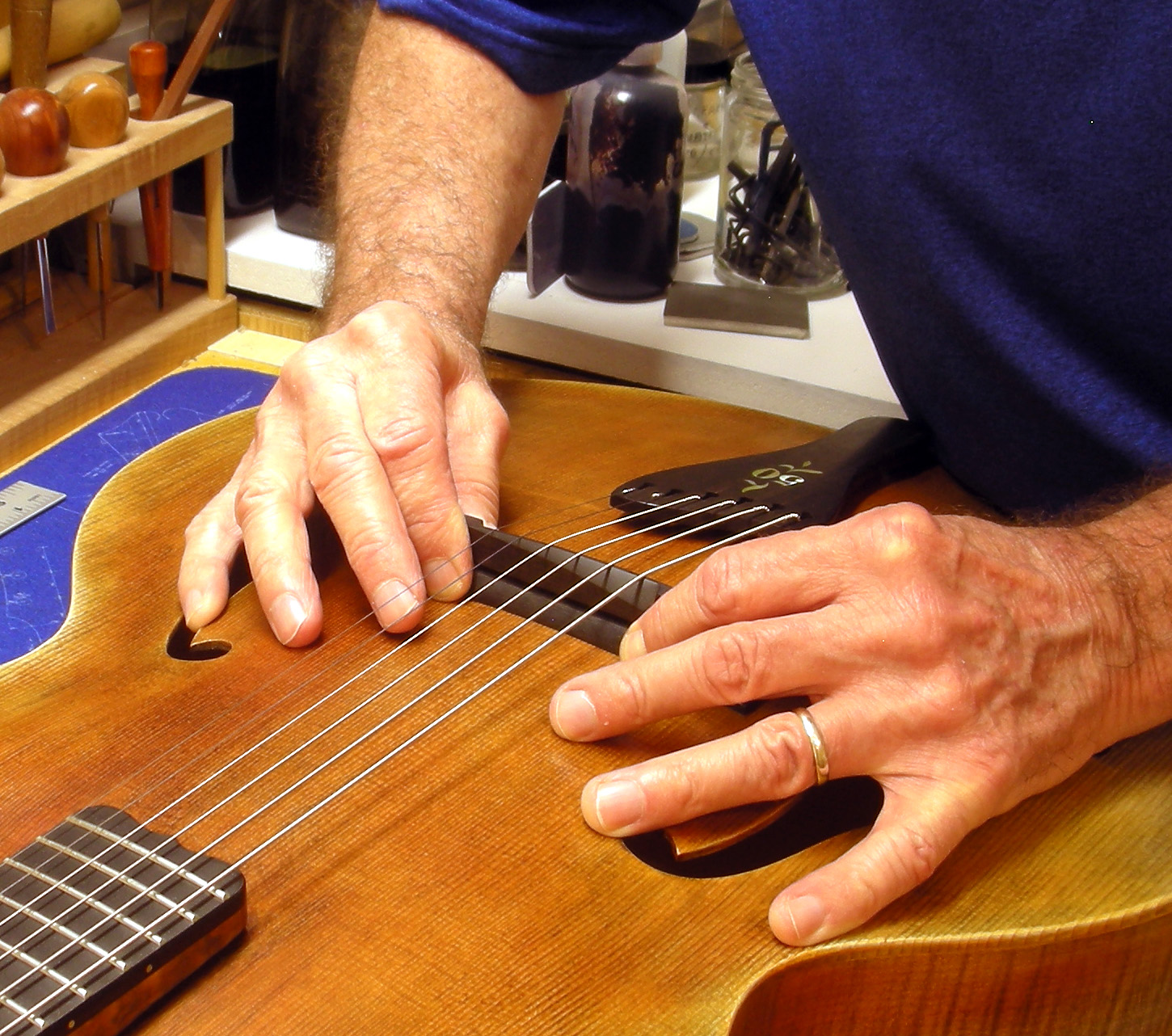 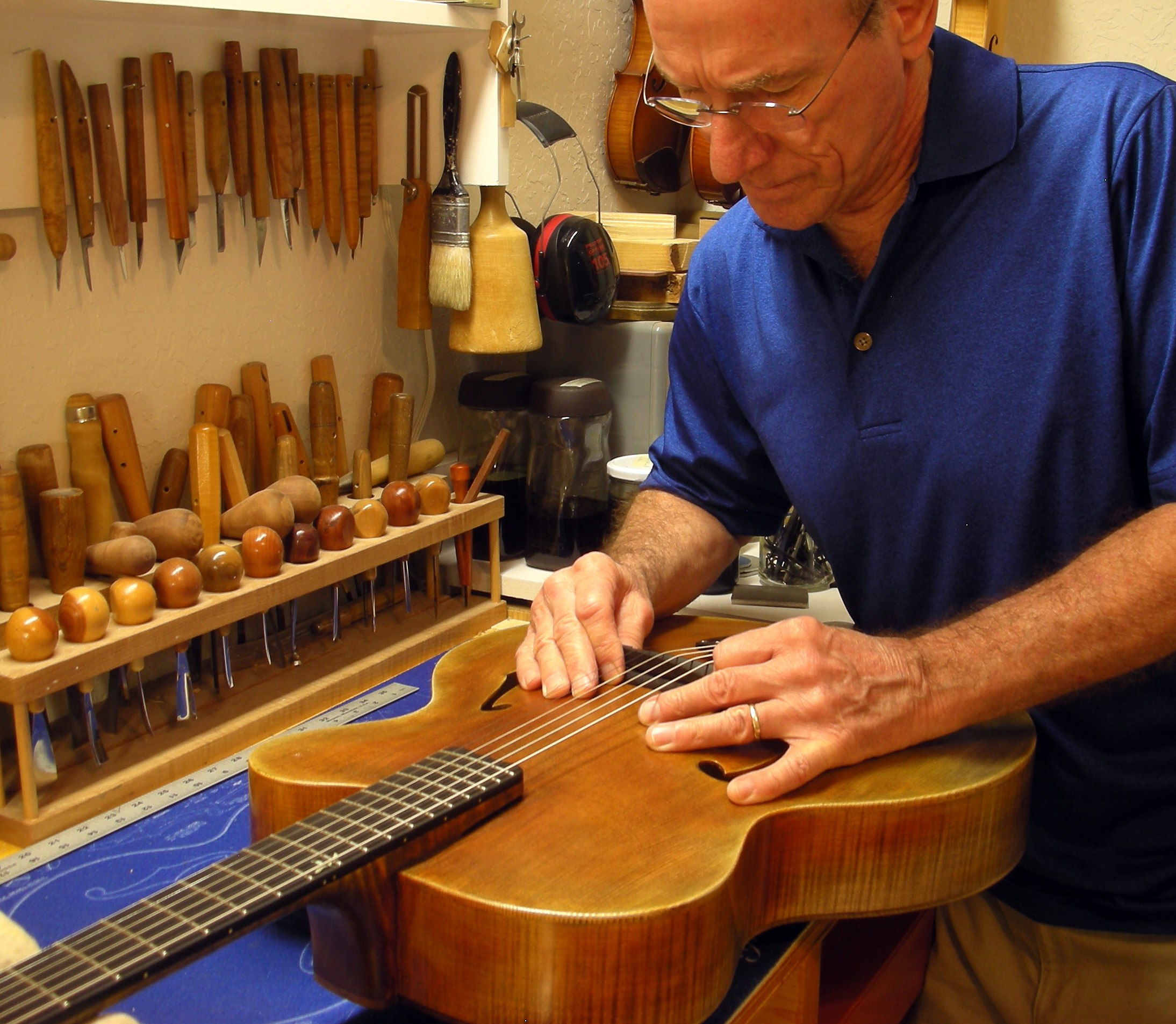 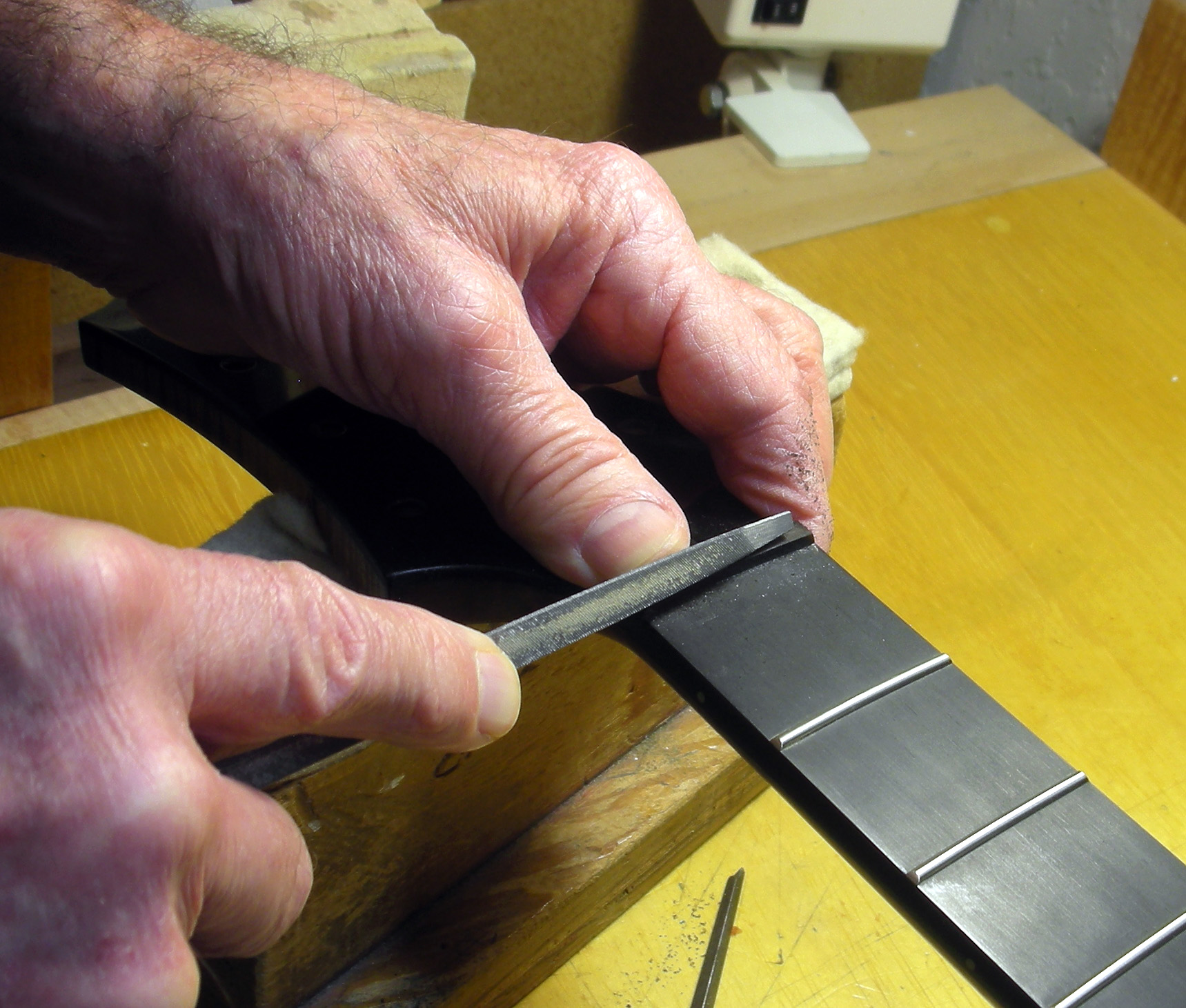 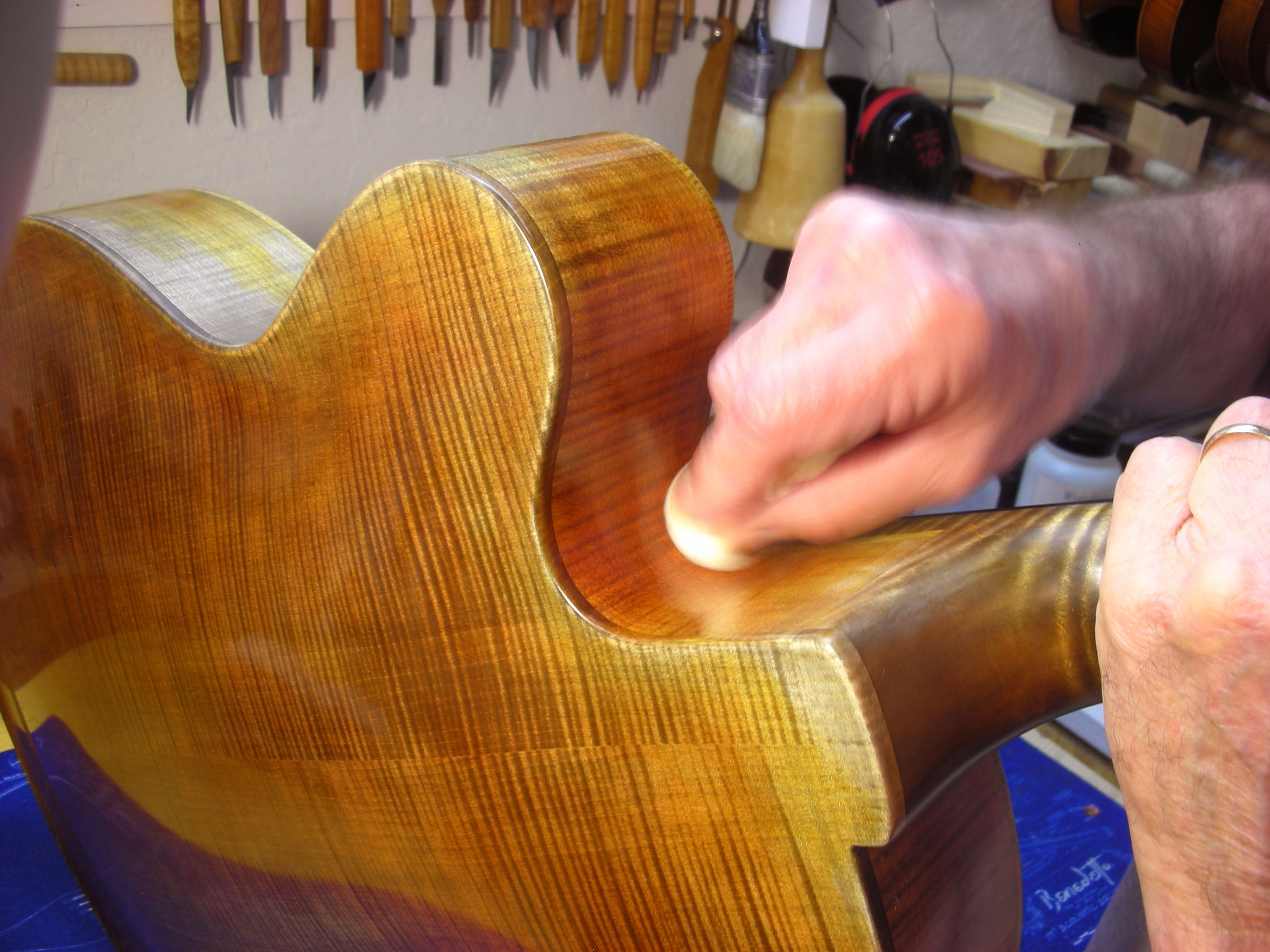 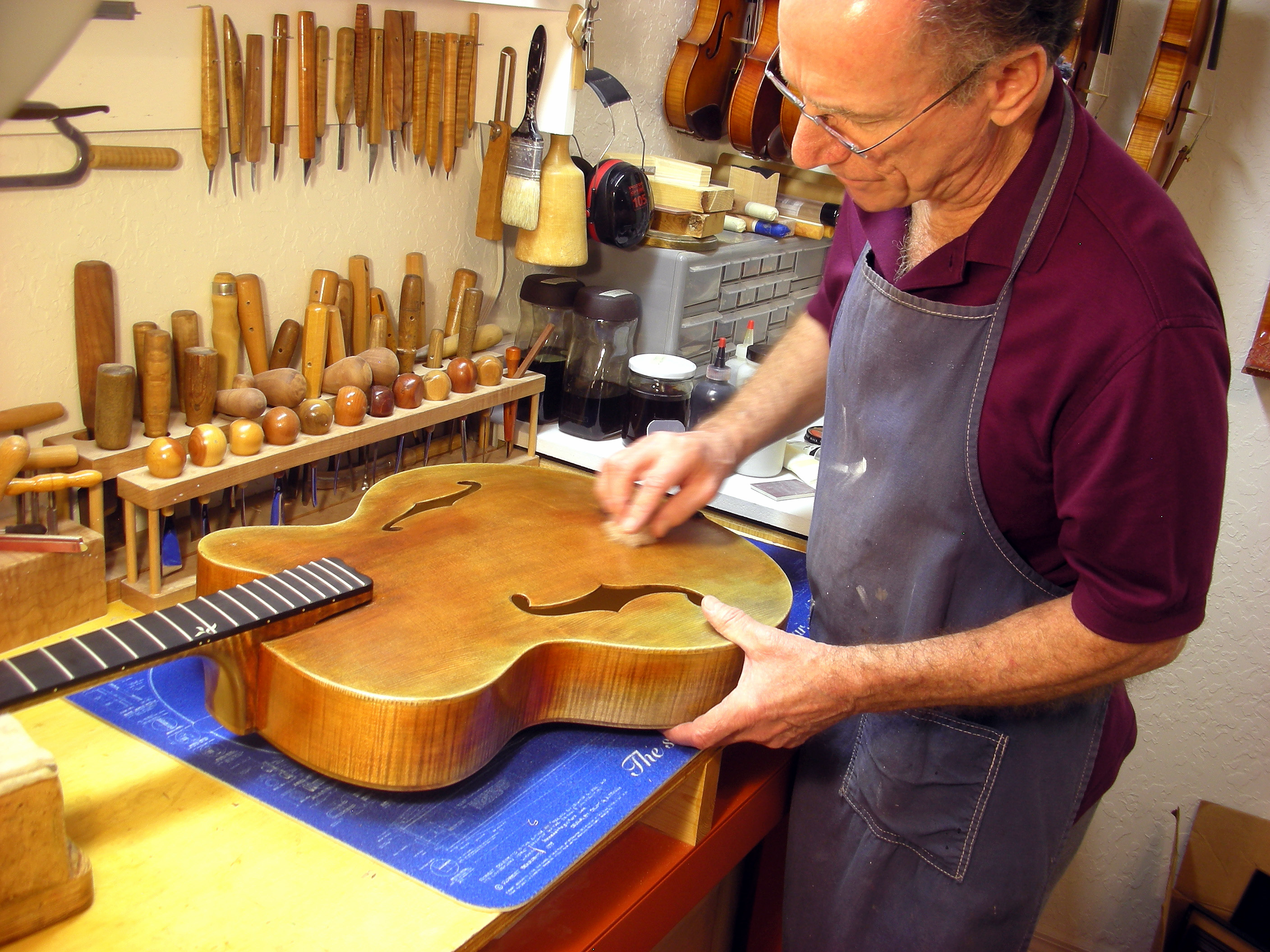 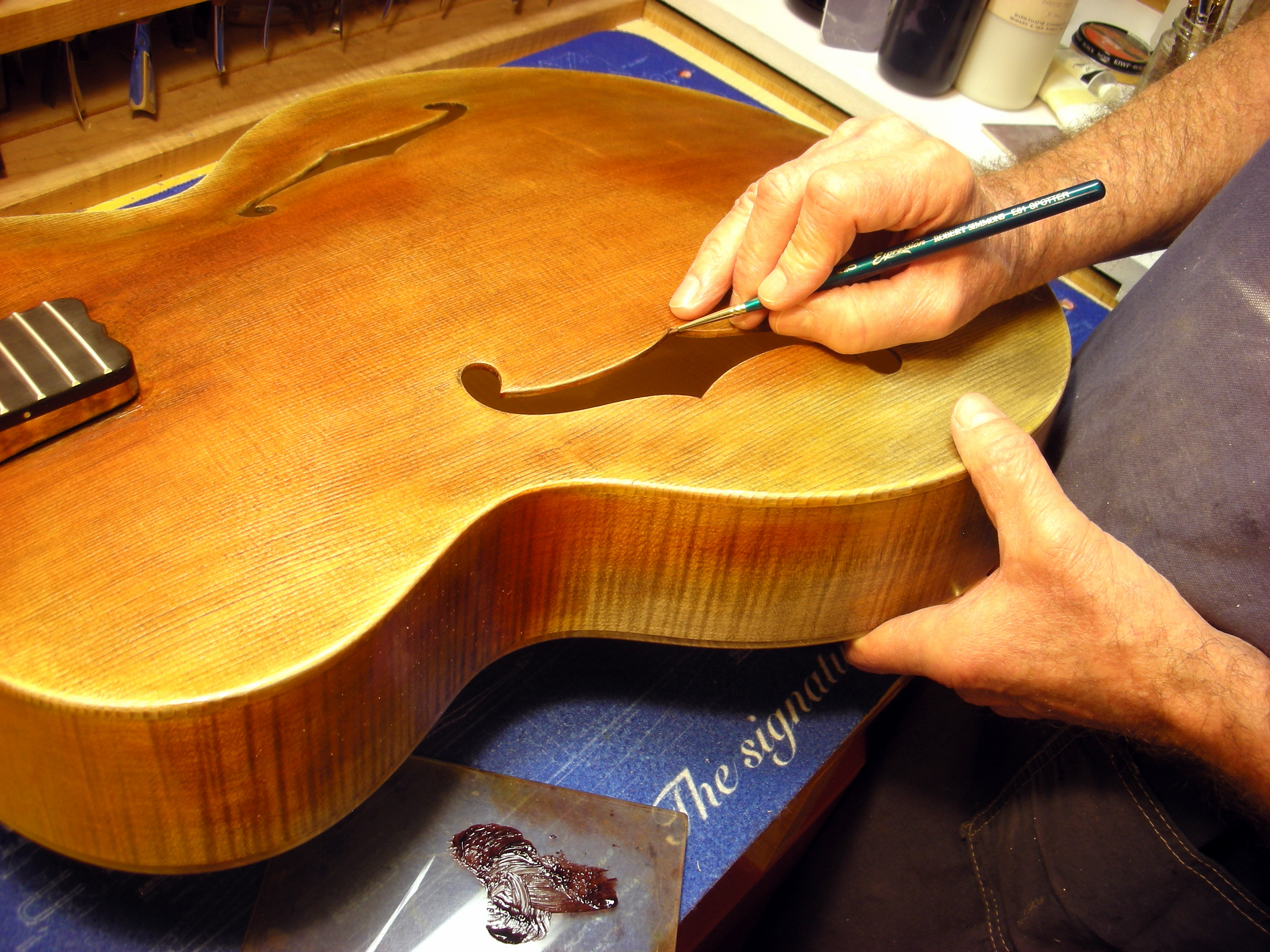 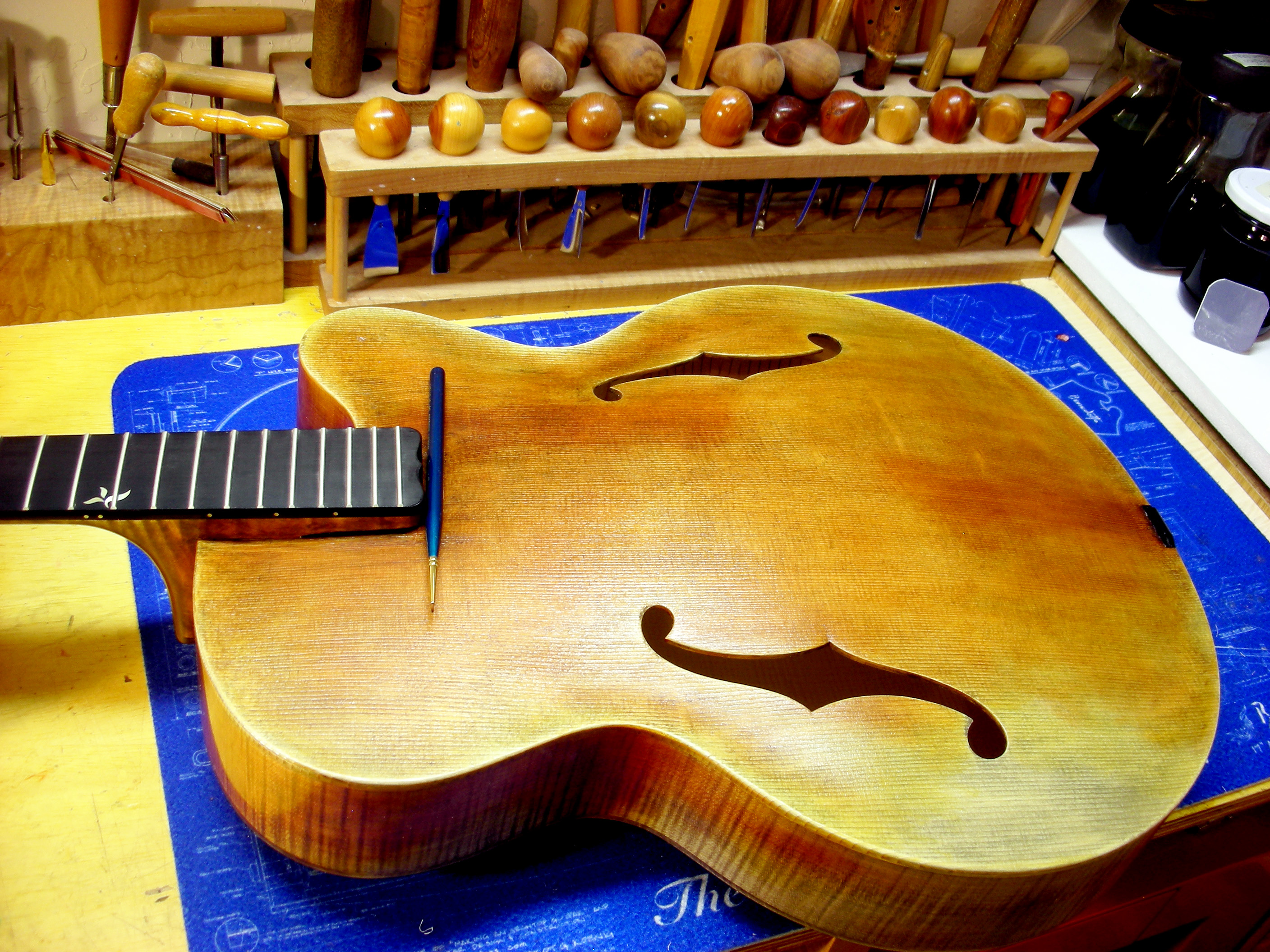 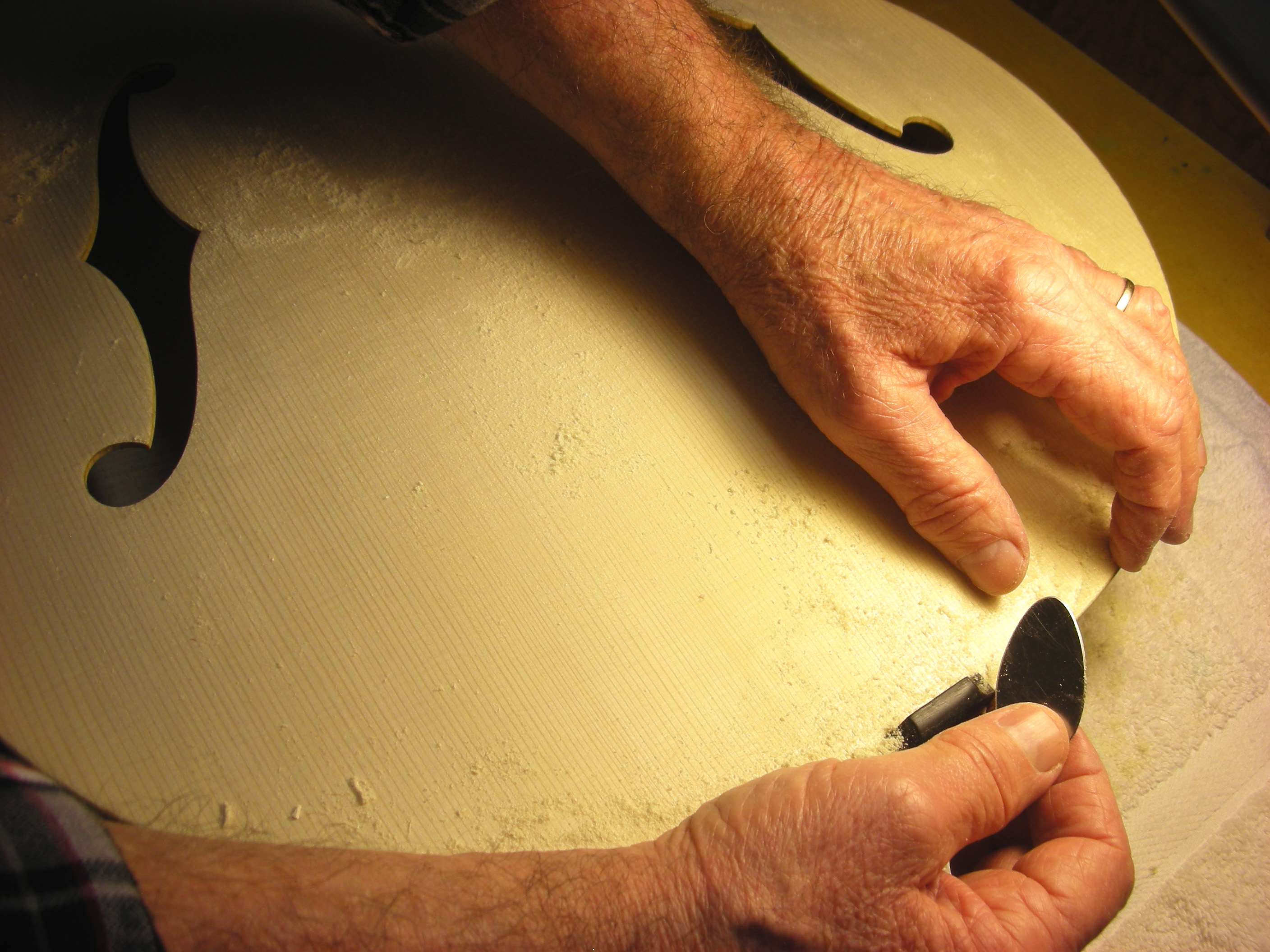 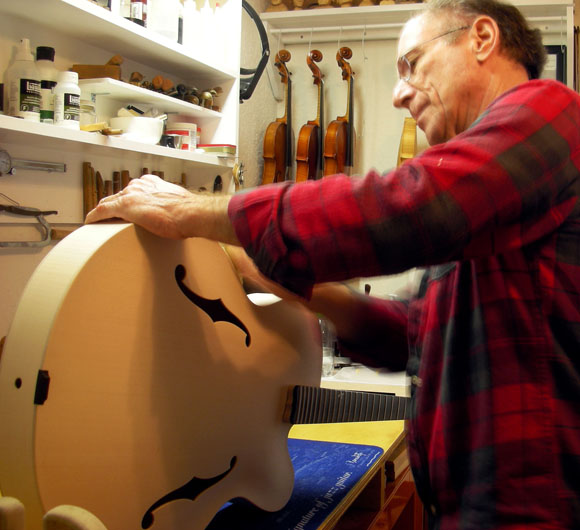 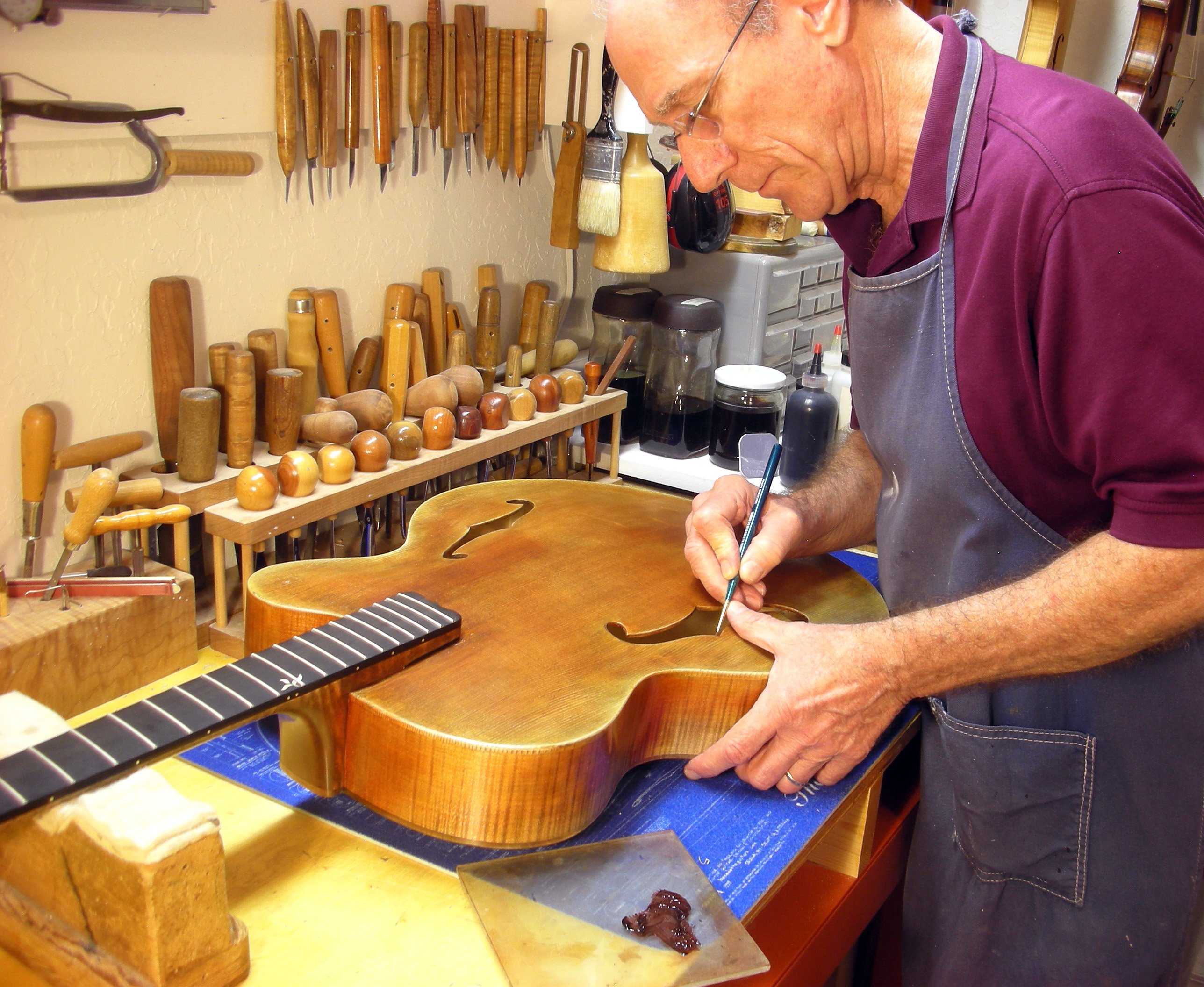