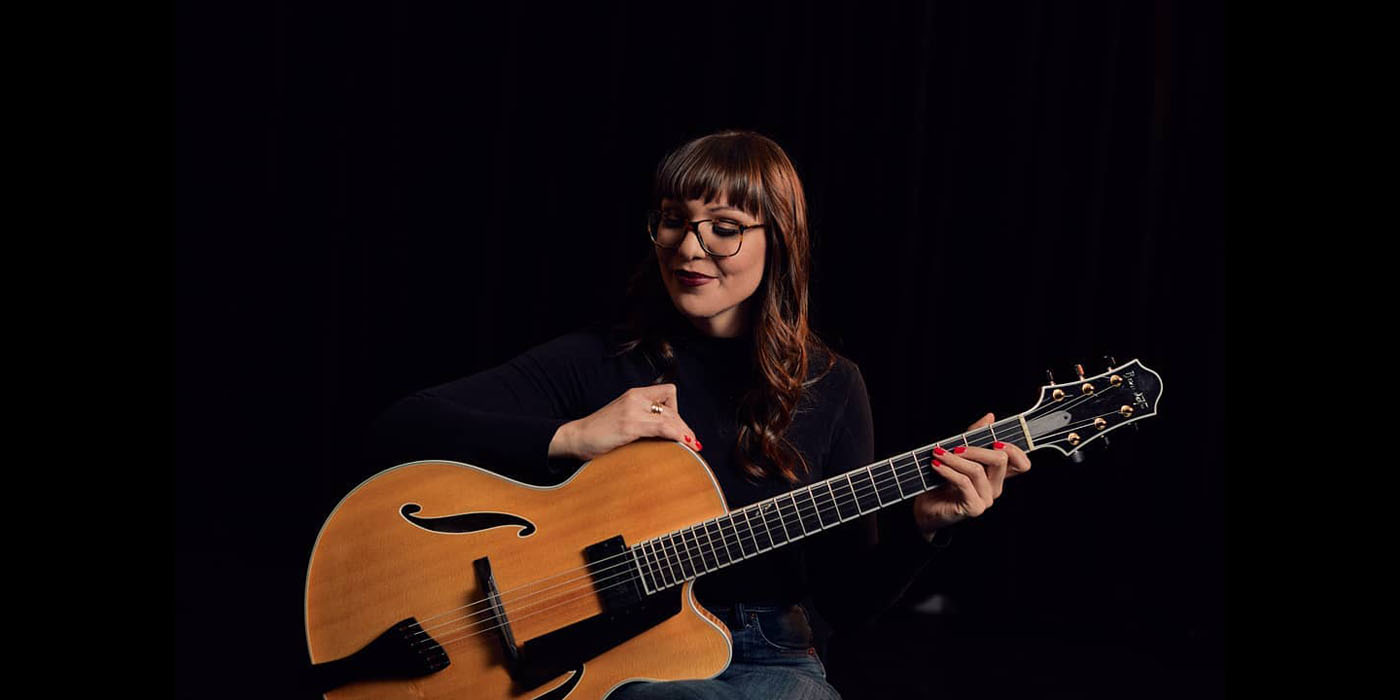 Jocelyn Gould is a fast rising star. An accomplished guitarist, bandleader and educator, she holds a Master of Music in Jazz Studies from Michigan State University where she studied with acclaimed guitarist Randy Napoleon. From her adopted hometown of New York City, Jocelyn developed a profile that has taken her to international festivals—such as the St. Lucia, Detroit, and Toronto Jazz Festivals—and renowned jazz clubs. Jocelyn can be heard on recordings by Michael Dease and Randy Napoleon, and recently recorded with Will Bonness for his upcoming record.

Jocelyn’s debut record as a leader will be released in early 2020 on Positone Records. She has performed in the groups of Grammy nominated vocalist/pianist Freddy Cole, trumpeter Etienne Charles and trombonist Michael Dease, to name a few. In September 2019, Jocelyn began the position of full time professor of guitar at Humber College. In 2018, she won first place in the Wilson Center International Guitar Competition.

She plays a Benedetto 16-B archtop guitar. 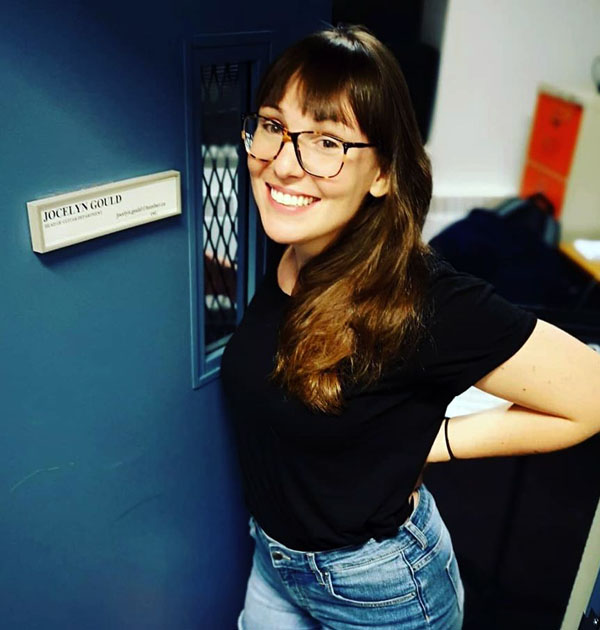 Video of Never Let Me Go

It Don’t Mean a Thing video

In a Mellow Tone video